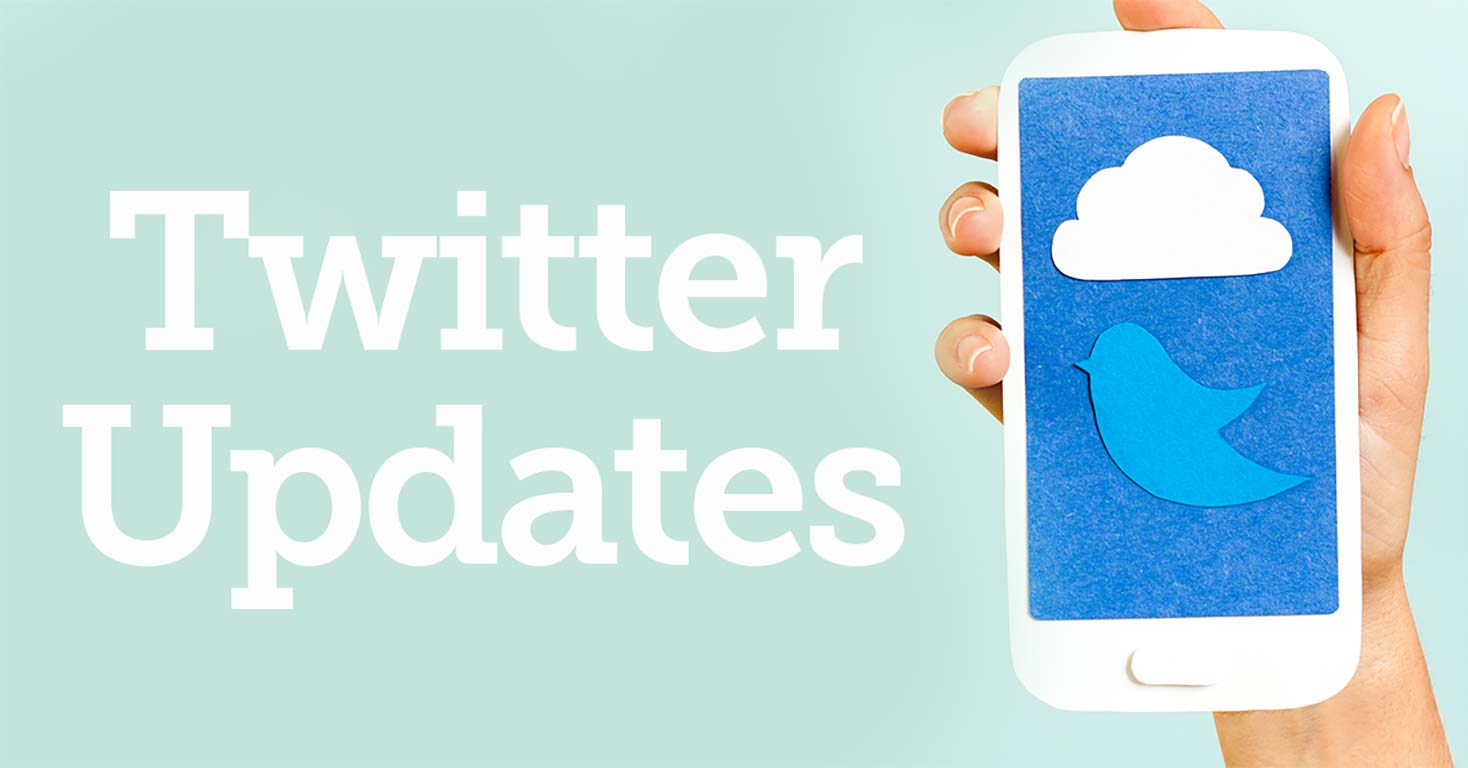 Here at Get Community, we like to keep up-to-date on all things social media. Typically, social media has lots of interesting and fun things happening because it’s a fast-moving, constantly changing entity. Some topics that we like to follow are things like: what’s the next big platform (Vero…but it came and went); when is the best time to post your content (Hubspot has you covered there!); or when a major platform (cough cough Twitter) makes huge changes that will drastically change how we run our business.

As you may have guessed from the title of this blog (or if you joined in our Friday the 13th Facebook Live with Kelly & Ryan!), we’re here today to talk about the recent updates that Twitter has made to its rules and API. These change s are primarily in response to the recent crackdown on using bots on Twitter to control what’s trending, spammy hashtags, and the overall plethora of useless and fake tweets. For an individual user, these changes will most likely make your experience on Twitter much better. There will be less #fakenews and more real, human interactions, which is great! However, since we use Twitter as a marketing tool for our clients, there are some updates that will drastically change how we create content on Twitter.

Here’s a rundown on some of the major changes Twitter has made so far this year. Please note that everything in bold is directly from Twitter’s blog post on automation and the use of multiple accounts or their rules.

These are a few of the biggest changes that Twitter has made so far this year but overall, we believe that these are positive changes because Twitter’s goal is to reduce spam accounts and fake news across the Internet. Fake accounts will have limited ability to force trending topics and sway public opinion which will allow Twitter to return to being a place where people can engage with others, speak their mind, and voice their own opinions.

So, what do you think about these changes made to Twitter? Will it affect your tweeting strategy? If you have any questions or comments, post a comment below!

Catherine du Pont is the Director of Social Media at Get Community. She enjoys listening to her favorite crime podcasts, rereads one Harry Potter book every year, and loves to travel!

Home » Home Builder Happy Hour » Twitter Changes in 2018: What This Means for Marketers