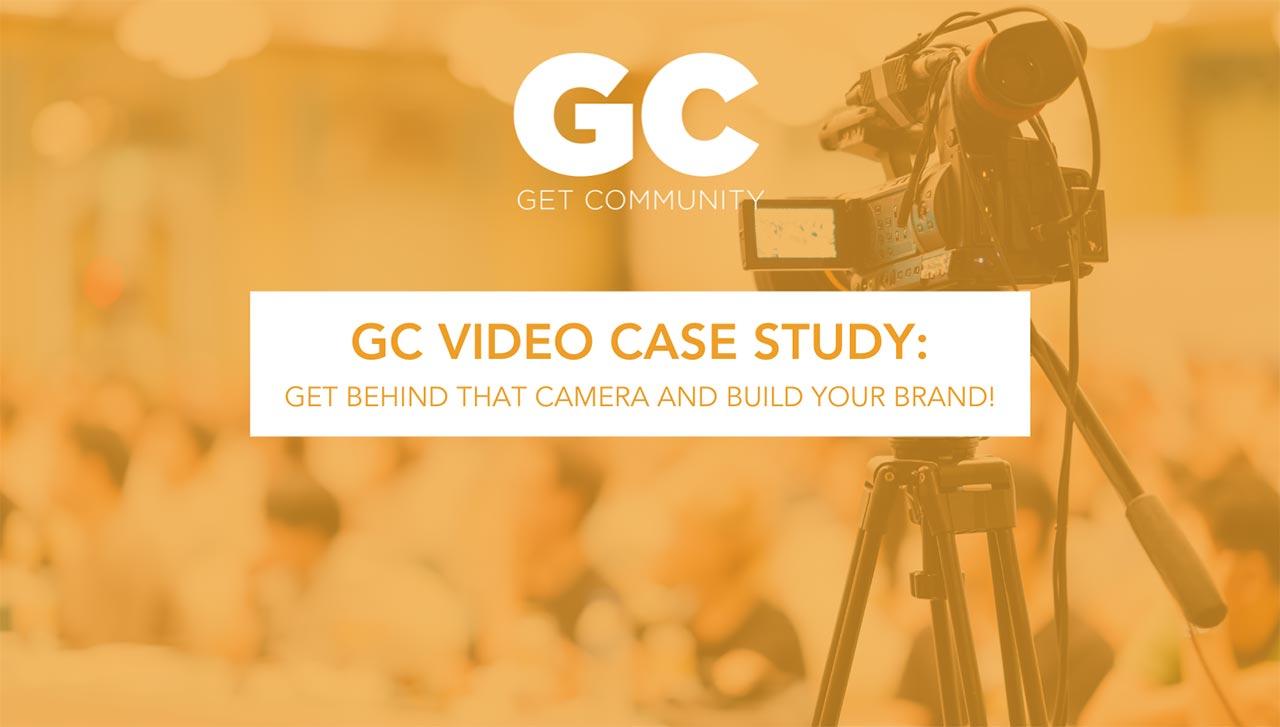 As technology continues to advance, we have seen countless ways for brands to communicate with their audiences and present their products. Though billboards, emails and flyers are still common ways of advertising, there has been a significant increase in tailored videos.

This is particularly true on social media, where long and short form videos have thrived. From showcasing one’s dog to promoting a product, thousands upon thousands of people are watching…and getting inspired to buy a game, see a movie, or even adopt a pet!

You might think every company is making Facebook, Instagram, and Twitter accounts, but that is not necessarily the case. Some brands may prefer to stick to more traditional forms of marketing, avoiding social media altogether. Social media sites obviously have their benefits, so why isn’t everyone jumping at the chance to post videos? This may be because change is hard for some, preferring to stick to what they know best. Companies might also find that trying a new strategy can be costly. This is a totally legitimate feeling, but adapting to something new can be so worth the investment!

Videos have become extremely prevalent in our daily lives, and it is important that companies see how their future can change if they choose to use this popular medium.

For example, we created a Reels campaign on Instagram for our client, Brandywine Homes, a private homebuilder in Southern California. Reels have become a staple for their social media marketing, and we are absolutely thrilled by the results!

The majority of the Reels for this campaign featured John, a Brandywine Sales Agent. After the Reels were posted, John noticed that many shoppers who came into his office knew who he was. They had seen him on Instagram, watching his personality come through their phones. This helped the “getting-to-know-you” part of the homebuying process easy and fun. The short-form videos were not only able to reach an audience, they also helped Brandywine be more than a “faceless” corporation. Our client connected to their potential homebuyers, which in turn helped lay the foundation for a trusting relationship.

It is important to note that there isn’t a “one-size-fits-all” solution when it comes to video advertising. What worked for Brandywine is not guaranteed to have the same results for other clients. Luckily, our team at Get Community is well-versed, and through testing for each client and type of audience, we can find ways that will benefit each unique brand. Ready to see some examples? Let’s go!

For homebuilder, Shea Homes, we specifically tracked the results for Reels running as ads. Comparing them to the data of Instagram story ads, we found out that:

Furthermore, we decided to move away from Instagram and see how long-form videos performed on Twitter for one of our builder clients, Olson Homes. We reported that…

Short-form and long-form videos both come with great advantages, especially since they can be used to retarget audiences that have previously viewed these videos. If someone has already watched one, they are more likely to convert—such as visit the company’s website, have higher sessions, and look into purchasing what a company is selling—through video later on. Furthermore, brands can target a wider audience with video—and build awareness—by using segments of their highest watched time in order to retarget audiences in their second and third funnel step of their ads.

Though TikTok is currently leading as the #1 website worldwide (over Google!!), Youtube has had great results for our clients in Northern California. We were pleased to observe that potential buyers spent an average of 1:36 mins watching the videos. This is an incredible discovery, considering that this is an 84% increase from both their Facebook and Instagram pages!

In the end, we concluded that the stats prove that using video as part of your social media strategy is highly influential. Though our clients had different experiences on different sites, the data supports the suggestion that brands are more likely to reach large audiences, increase engagement, and build awareness if they choose to use videos for their advertising campaigns. If you’re ready to watch your company grow through video, Get Community has you covered! Contact us for more information about our video services, and let the camera do the work!